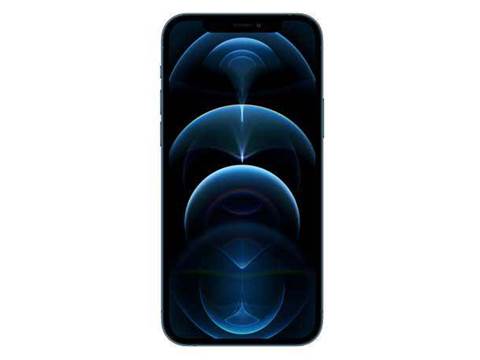 After last year’s design overhaul and introduction of 5G to the iPhone 12 lineup, the expected 2021 iPhone models won’t include any major changes with only minor updates coming such as the addition of an in-display fingerprint reader, according to a Bloomberg report.

However the device maker has started “early work” on an iPhone model featuring a foldable display, the report says.

There is no timetable for the commercial debut of a foldable iPhone and the project may not come to fruition at all, but the company’s engineers have reportedly at least gotten as far as creating prototype displays that have the ability to fold for testing purposes.

The screens that are being tested reportedly have a “mostly invisible hinge with the electronics stationed behind the display,” according to Bloomberg.

Apple did not immediately respond to a CRN US request for comment on Friday.

The Apple engineering project detailed in the report would appear to be aimed at potentially developing an iPhone that could compete head-on with other foldable phones now on the market, such as Samsung’s Galaxy Z Fold series and Motorola’s new-generation Razr.

Apple engineers have been discussing a foldable iPhone that would have a 6.7-inch display when unfolded, matching the display size for Apple’s largest current iPhone model, the iPhone 12 Pro Max.

That suggests that Apple may be thinking more along the lines of Samsung’s Galaxy Z Flip--which folds top to bottom and has a 6.7-inch display when unfolded--rather than the Galaxy Z Fold 2, which has 7.6 inches of display space when unfolded, and folds vertically like a book.

Meanwhile, for this year’s expected successor to the iPhone 12, Apple is reportedly envisioning it as an “S” version that contains mostly iterative updates (typically including updated processors and cameras, but without any major changes on form factor and functionality).

The one exception is that Apple appears to be paying attention to fingerprint authentication again, potentially because of the difficulty presented to facial authentication by mask usage, according to Bloomberg. While fingerprint recognition has only persisted in lower-end models such as the iPhone SE, the company may introduce an in-display fingerprint reader to this year’s upcoming iPhones--in contrast to previous Touch ID sensors that have been part of the device’s home button.

Grow your software revenue by selling these 5 affordable, essential tools for the modern workplace
By Kyle Alspach
Jan 18 2021
11:55AM