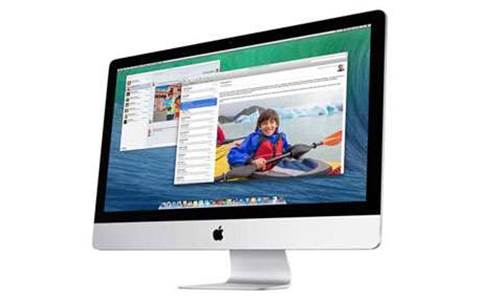 In addition to being the tech company with the most glitches, Apple's OS X has been labelled the most vulnerable software of 2015.

With the new year in full swing, CVE Details conducted a study and produced a list of the most vulnerable software of 2015. The list is based on reports submitted by cyber-security firms, researchers and software creators that asked for CVE (Common Vulnerabilities and Exposures) identifiers.

With Apple's platforms always being pegged as highly immune to threats and attacks, the news of them being number one on the list comes as a worldwide shock. Adobe was expected to top this year's list having had reported numerous zero days in 2015, however they did take the third place spot.