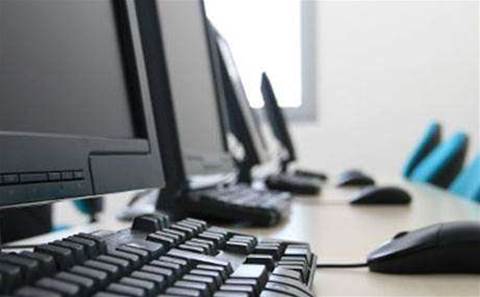 Improving despite a decline

Global PC sales in the third quarter totaled over 78.5 million units, a decline of 1.7 percent from the year-ago quarter, according to the IDC Worldwide Quarterly PC Tracker.

Here are the five best-selling brands for the quarter:

Apple hopped onto the top five list over Asus by selling 4.982 million units in the third quarter, for a market share of 6.3 percent.

The maker of the iMac, MacBook Pro and MacBook Air saw year-over-year growth of 8.9 percent after selling nearly 5 million units during the quarter.

Apple's price cuts to the MacBook and iMac lines helped increase demand in mature markets, according to IDC.

Apple is expected to announce a new iMac at an event Thursday US time.

Acer notched 11.4 percent year-over-year growth, selling over 6.6 million units worldwide, for a market share of 8.4 percent in the third quarter.

IDC attributed the growth "to low volume" last year in addition to the success of Chromebooks and entry-level notebooks. 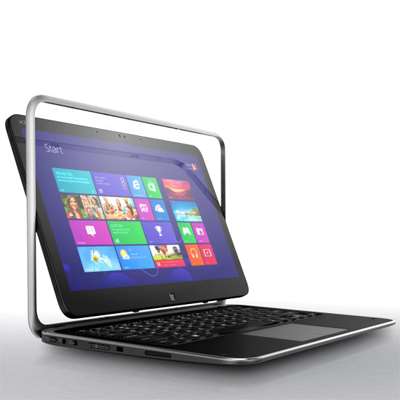 Dell sold 10.4 million units worldwide during the third quarter, up 9.7 percent from the year-ago period and good for a 13.3 percent stake in the market.

IDC attributed the growth to strong notebook sales in the US and Asia-Pacific markets, excluding Japan.

Hewlett-Packard sold over 14.7 million units worldwide during the third quarter, for a market share of 18.8 percent. The company's quarterly sales represented a 5.1 percent increase from a year earlier.

European, Middle Eastern and African markets, in addition to mature markets, were the vendor's primary source of growth, IDC said. HP also had notable notebook shipments in the public sector towards the end of the quarter. 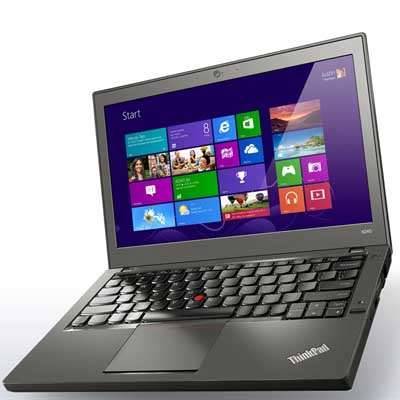 Lenovo continues to be the top PC vendor in the world. It had a market share of 20 percent in the third quarter and sold over 15.7 million units, up 11.2 percent from a year earlier.