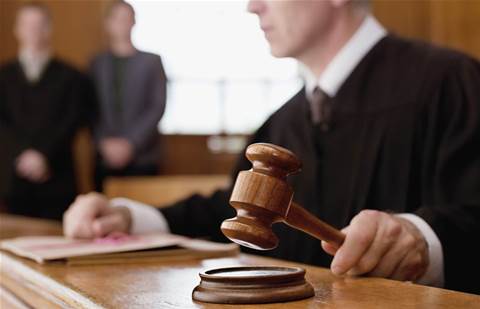 Apple has reached a US$113 million settlement with 33 US states over allegations that the company pushed consumers to buy new iPhones by slowing down existing devices to conceal battery issues.

A coalition of states led by attorneys general in Arizona, Arkansas and Indiana announced the settlement with Apple Wednesday, saying that the tech giant will have to provide truthful information about iPhone battery health, performance and power management in various forms in addition to paying US$113 million to the 33 states that investigated the issues.

The settlement is separate from a proposed deal reached in a class-action lawsuit related to the throttling issue that will have Apple pay $500 million to owners of certain iPhone models.

“Big tech companies must stop manipulating consumers and tell them the whole truth about their practices and products,” Arizona Attorney General Mark Brnovich said in a statement. “I’m committed to holding these goliath technology companies accountable when they conceal important information from users.”

Apple, which has denied wrongdoing, did not immediately respond to a request for comment.

The investigation into iPhone throttling had been running since at least October 2018, according to a previous report. Apple had acknowledged in December 2017 that it had been slowing the models of older iPhone modules to help reduce the impact on batteries as they age.

Tim Cook, Apple’s CEO, has previously said that the company made mistakes in how it handled the iPhone throttling issue, which came about in January 2017 as part of the iOS 10.2.1 update that targeted models such as the iPhone 6 and iPhone 6S.

“We felt it would be better to take something off of the performance to prevent [unexpected restarts] from happening,” Cook told ABC News in an interview in January 2018. “So when we did put [the iOS update] out, we did say what it was. But I don‘t think a lot of people were paying attention. Maybe we should’ve been clearer, as well.”

Grow your software revenue by selling these 5 affordable, essential tools for the modern workplace
By Dylan Martin
Nov 19 2020
12:03PM