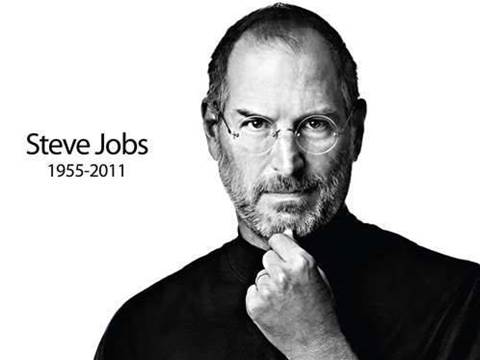 Apple has created a video tribute to former CEO Steve Jobs, on the first anniversary of the technology visionary's passing.

Jobs passed away on October 6 2011, after a lengthy battle with a rare form of pancreatic cancer. He took medical leave from the company on January 17 2011, before handing over its reigns to Tim Cook on August 25 of the same year.

Apple's board of directors said at the time the world was "immeasurable better because of Steve".

"Steve’s brilliance, passion and energy were the source of countless innovations that enrich and improve all of our lives."

Apple yesterday posted a tribute video on Apple.com celebrating the life of Jobs. 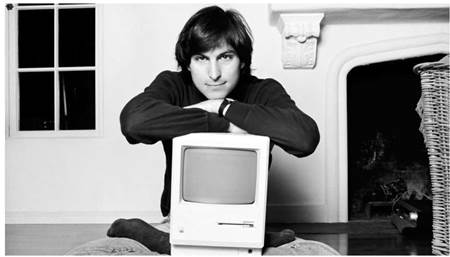 Grab the MSP security opportunity
By Staff Writers
Oct 8 2012
8:01AM