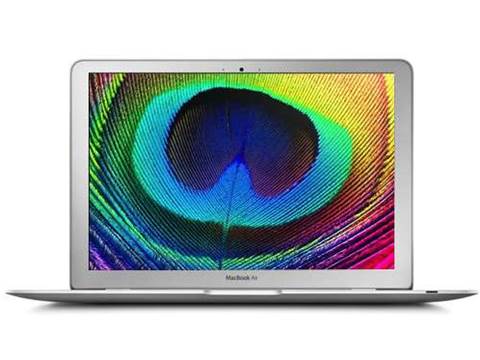 We reported high-resolution code in OS X 10.7.3, where some cursors were double the size. Apple added the HiDPI elements to Lion earlier this year – modelled on the UI resolution doubling software used in iOS on retina sisplays.