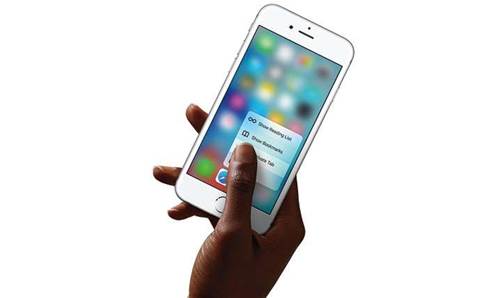 Apple has announced its earnings report for the first quarter of 2016, and it's an outcome that goes in two directions.

On the one hand, Apple managed a record-breaking US$18.4 million profit on US$75.9 billion revenue; the largest ever amassed by a single public corporation. On the other hand, the company announced a clear slowdown in sale of its bestselling mobile device and warned that sales could fall for the first time next year.

Last year in Q1 Apple managed a record-breaking quarterly profit of US$18 billion on US$74.60 billion revenue, and beating that figure keeps the company fixed to the tech throne. “Our financial position has never been stronger,” Tim Cook said during yesterday's announcement.

Claiming that Apple has “the mother of all balance sheets”, Cook went on to announce assets of US$293 billion, with US$205 billion of that amount in cash. He also said that the company currently has 1 billion active devices.

A considerable portion of the profit Apple made can be chalked up to China, where Cook said Apple has seen a 77 percent increase in iPhone sales. “Notwithstanding these outstanding results, we started to see some economic softness in greater China in recent months, most notably in Hong Kong,” Cook said.

You'd think that record-breaking profits would make most people happy, but the sheer size of Apple at this point means there's increasing pressure on the company to not stall in terms of growth. And that's what looks to be happening with the iPhone.

Apple sold 74.8 million iPhones over the final three months of 2015, compared to 74.46 million in the same period of 2014. That's a very slight increase – essentially a flatline – which is leading some analysts to claim the end of the iPhone growth era. Seeing as the iPhone accounted for 68 percent of Apple's revenue in the quarter, that lack of growth is notable. 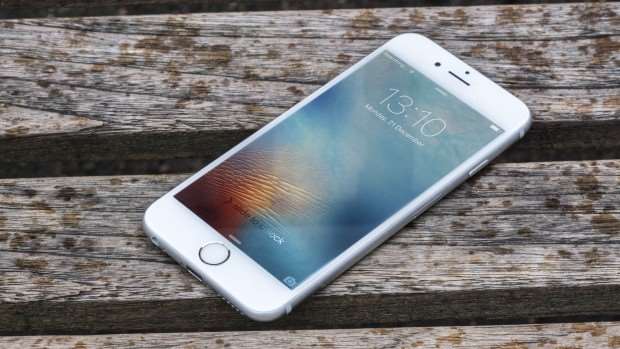 The company also said that the revenue for its next quarter is expected to be between US$50 billion and US$53 billion, both of which lie below the US$58 billion figure reported in Q2 2015. If that were to be the case, it would mark Apple's first fall in revenues since the launch of the first iPhone.

iPad sales were also down, with 16.1 million sold in the quarter compared to 21.4m in the same period last year. Revenue in the “other products” category, which includes the Apple Watch and Apple TV, did see a 62 percent increase in revenue year-on-year, now bringing US$4.3 billion to the table.

In the end, the figures show a company at the height of its powers, but also a company at risk of decline. It will put a lot of pressure on the iPhone 7 to perform when it's launched this year, and give people a reason to break away from their previous iPhone models. There's also the chance that Apple could broaden its portfolio, potentially with a VR device. We know that Apple has recently made moves in that direction, and during the investor's call Cook sounded open to the idea: "In terms of VR… no I don't think it's a niche. I think it can be, it's really cool, and has some interesting applications," he said.