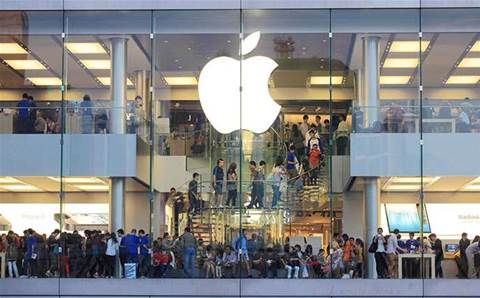 Apple has quietly killed off the naming convention for its iconic retail outlets by ditching the word 'Store'.

The flagship stores will no longer be called 'The Apple Store', and instead will simply use the location name. For example, the Sydney store located on George Street has been renamed 'Apple Sydney'. 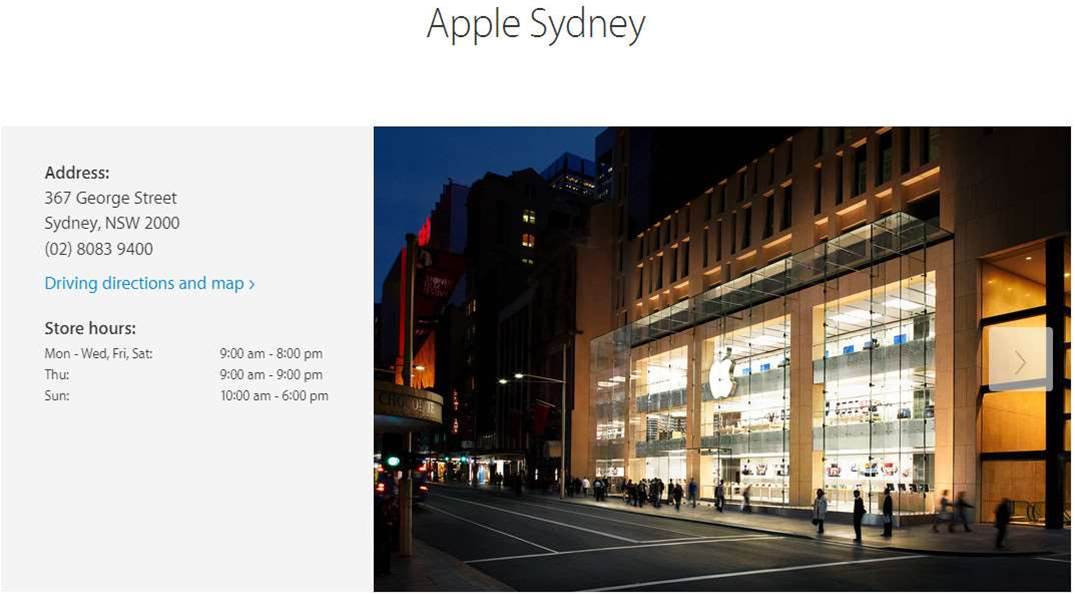 According to MacRumors, Apple staff were notified of the change last week letting them now that each store's website would gradually update to change the name.

Apple has not commented publicly on the reason for the change.