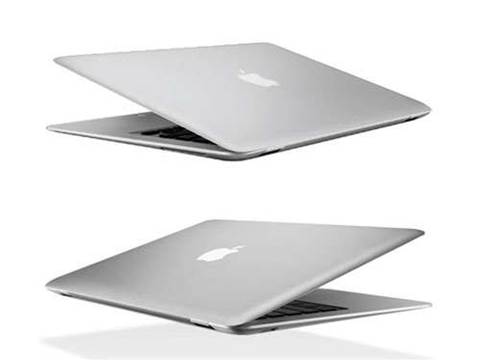 Apple is expected to launch its flagship ultra-thin 2012 MacBook Pro notebook at its World Wide Developer Conference on June 11.

The 15-inch notebook will include Apple's retina display, seen in the latest iPad, as well as USB 3.0 and﻿ even thinner design, according to 9to5mac.

It will lose its optical drive to fit in with the new standard for Intel’s ultrabook, a form factor which spun from Apple’s original MacBook Air.

According to the report, Apple will use Nvidia’s GeForce GT 650M graphics card in the MacBook Pro.

Apple is also expected to unveil the next iteration of its popular iPhone smartphone at the conference.