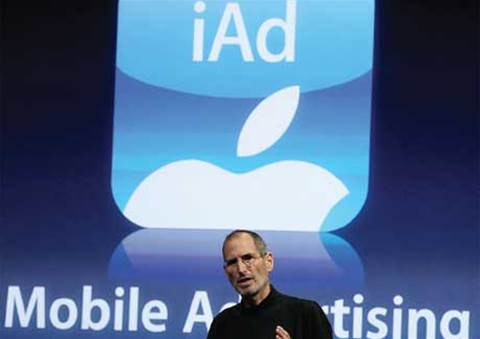 Apple plans to double its capital expenditure in 2012 to around $8 billion and will boost spending on retail outlets by just under $300 million.

The company laid out its plans in its most recent Securities and Exchange Commission filing [pdf], which revealed it would also build 40 new retail outlets.

It expects to spend $900 million on expanding and refreshing its network of retail outlets in 2012, with about 30 new stores planned for outside the US.

With the new outlets Apple's worldiwde store count would rise to 397, after having built 30 in the past quarter alone, according to GigaOm's analysis.

Besides breaking out retail figures, Apple did not go into further detail about the enhancements .

Two potential contributors to Apple’s increased budget that GigaOm pointed out are its new 290,000 square metre spaceship headquarters and a 46,000 square metre data centre under construction in North Carolina that will support Apple’s recently launched iCloud.

However, expenditure on the “iDataCenter”, which Apple began constructing in 2009, had this year reached $500 million out of an expected $1 billion budget over the next decade, according to Data Center Knowledge.

Former Apple CEO Steve Jobs ﻿revealed pictures﻿ of the new data centre in June, which appeared to be decked out with HP ProLiant servers and NetApp storage.