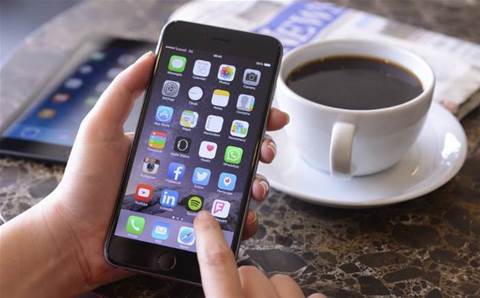 Apple is rebuilding the widely used mapping application on its iPhones from the ground up with its own dataset, but Amsterdam-based TomTom NV will continue to be a data provider for Apple's maps app, Apple told Reuters on Friday.

Apple did not say how its use of TomTom would compare to its previous use, but TomTom shares fell after the news.

Apple said it is completely rebuilding its Maps app - the most frequently used app on its iPhones - with data gathered by its own fleet of sensor-equipped vans and with anonymous data from iPhone users that choose to share it.

Apple said it will start the rollout this fall with new maps of Northern California.

Technology publication TechCrunch reported Apple's mapping effort earlier on Friday. After the story was published, TomTom shares fell as much as 5 percent from session highs before closing the day down 1.7 percent from the previous day at 7.76 euros.