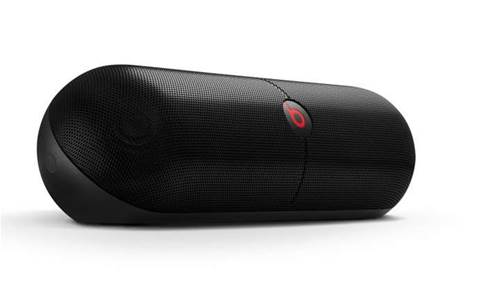 Apple said it is recalling some Beats Pill XL portable wireless speakers due to a fire hazard caused by overheating batteries.

The iPhone maker will recall about 222,000 speakers in the United States and about 11,000 in Canada, the US Consumer Product Safety Commission (CPSC) said on Wednesday.

Apple has received eight reports of overheating speakers, the CPSC said in a statement.

Apple said it will issue store credit or a refund worth AU$399.95 and should visit the Apple Australia site for details about how to return their product to Apple.
Apple agreed to buy Beats for about US$3 billion in May 2014 in an effort to jump-start an uneven attempt to make headway in music streaming as iTunes sales were declining. The Beats Pill XL portable wireless speakers were introduced by Beats in November 2013.

This is not the first time that Apple has had to recall products.

The company had launched an iPhone replacement program in August last year after admitting some smartphones sold between September 2012 and January 2013 had faulty batteries.

In 2011, network connectivity issues had forced Apple to recall some iPad2 tablets that were designed to run on Verizon's network.