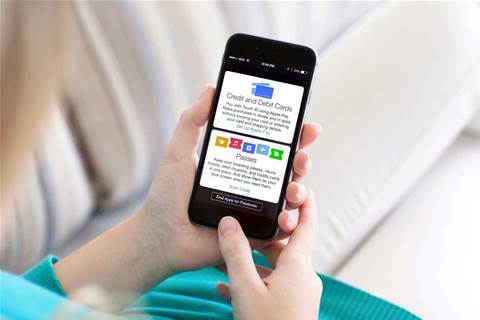 Apple will compensate Australian users that paid full price for an out-of-warranty battery replacement for an iPhone 6 or later device last year.

The company today announced a worldwide program to credit users.

In Australia, customers that replaced batteries between January 1 2017 and December 28 2017 are eligible for an A$80 credit.

“The A$80 credit will be provided as an electronic funds transfer or a credit on the credit card used to pay for the battery replacement service.”

Apple said it will email impacted customers between now and late July with instructions on how to claim the credit.

Customers have until the end of the year to lodge a claim.

Throughout 2017, many users paid to replace their device batteries to fix performance issues on iPhone 6 and iPhone 7 devices.

However, it emerged at the end of last year that Apple had implemented a feature in iOS that deliberately slowed the performance of older phones.

The company said it was a protective measure to prevent older devices being damaged by power spikes inside the battery.

The cost of a battery replacement outside warranty was A$119.

On December 29 last year, however, Apple apologised for its handling of the issue and said it would drop the price of battery replacements from $119 to $39 in Australia - with similar price reductions worldwide - until the end of 2018.

The $80 credit announced today means that Australian users that paid full price last year are no worse off than those who put up with device performance issues.

Apple is being probed by US regulators over its handling of the battery issues.

In the United States, users are being offered a US$50 credit, while in New Zealand the credit is NZ$90.

Grabbing the hybrid cloud opportunity with Lenovo and Azure Services
By Ry Crozier
May 24 2018
9:30AM