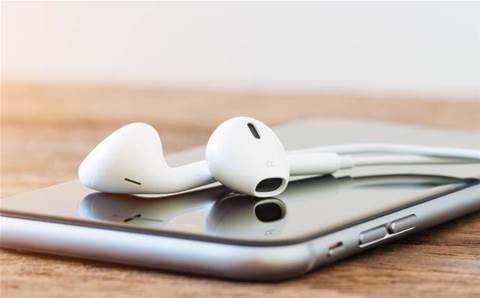 Apple is teaming up with Amazon.com to expand the choices for products such as the iPhone and iPad that are available on the mammoth e-commerce site, according to a report.

The report, from CNET, also indicates that authorised Apple resellers will get preference on the marketplace over non-authorised sellers.

Amazon did not comment on the specifics of the report, which said that Amazon and Apple have reached a deal that will bring more new Apple products—such as the recently introduced iPad Pro—to Amazon.com. Amazon did confirm that its e-commerce site will offer an expanded Apple selection in the future, however.

"Amazon is constantly working to enhance the customer experience, and one of the ways we do this is by increasing selection of the products we know customers want," Amazon said in a statement provided to media outlets including CRN USA. "We look forward to expanding our assortment of Apple and Beats products globally."

The CNET report also says that independent sellers of Apple products on Amazon that are not authorised resellers will have their listings removed as of 4 January. That would serve to give preference to authorised Apple resellers, while allowing Apple to exert more control over pricing for its products on the site.