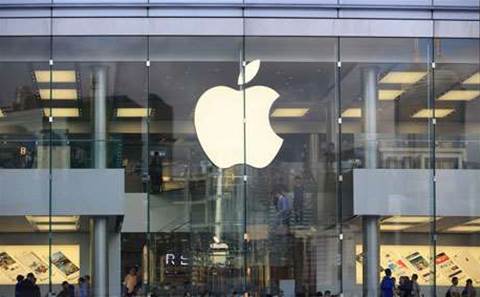 The company, which once had a footprint in Sydney's Parramatta and Penrith, was placed into liquidation on 22 November with insolvency firm Ferrier Hodgson.

The owner blamed stiff competition from neighbouring Apple Stores for last month's liquidation and an earlier decision in 2011 to shut the Parramatta store.

Michael Seamons, founder of IThelp4U, told CRN: "We shut shop because we can't compete with Apple. We've been [at Penrith] for five years and two years ago Apple opened a store."

Seamons said Apple authorised service partners were at a disadvantage because Apple "don't charge a mark-up on their parts" or for labour.

Smaller Apple repair partners were also squeezed on time. "Being an authorised repair centre we have to fix [an Apple] computer in three days. The Apple store has five to seven days to fix it."

"The guys in Apple that are doing very good in the service side of things are the country guys in Newcastle and the Central Coast. I wouldn't be an Apple reseller in the Sydney region even if I could."

Apple representatives did not respond with a comment. Penrith Apple Store staff could not confirm repair times.

Over the past two years, six staff members were made redundant between both stores.

Ferrier Hodgson partner Robyn Duggan told CRN that IThelp4U had been wound up over a $2,932 insurance debt for workers compensation cover.

Duggan added IThelp4U has yet to lodge proof of debt documentation.

Seamons is now performing on-site Apple repairs under IThelp2U as a sole trader.

Eliminating departmental friction within MSPs
By Tony Ibrahim
Dec 10 2013
10:02AM