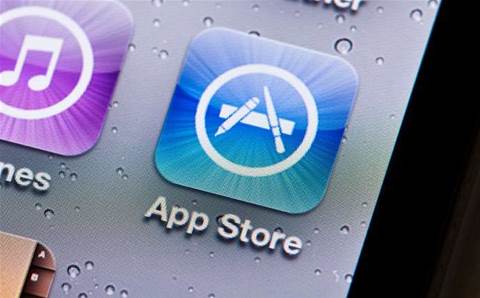 Apple reseller Mac 1 has joined the likes of Acer and Dell on the federal government’s reinvigorated mandatory IT hardware procurement panel.

Six hardware sellers have been named in the first tranche of appointments to the federal panel, one of the centrepieces of the Department of Finance’s co-ordinated procurement scheme.

Samsung joins the panel for the first time, as does Mac 1 and Canberra locals OPC IT.

Owing to the “large number of preferred tenderers” being considered for the deal, Finance will announce subsequent tranches of hardware sellers in the coming weeks.

First established in 2010, this is the second iteration of the panel, which is credited with pulling the average price paid by the Commonwealth for computing devices down from 55 percent above the Australian benchmark to 50 percent below it.

The second round hardware panel took effect on 24 September 2015 and will run until 30 June 2018, with three one-year options to extend.

Federal government agencies wanting to buy desktop PCs, notebooks, tablets, virtual desktops and monitors are forced to do so from one of the panel vendors, who have agreed to special pricing provisions in exchange for membership.

Agencies can choose to also procure support services, servers and server racks through the panel.