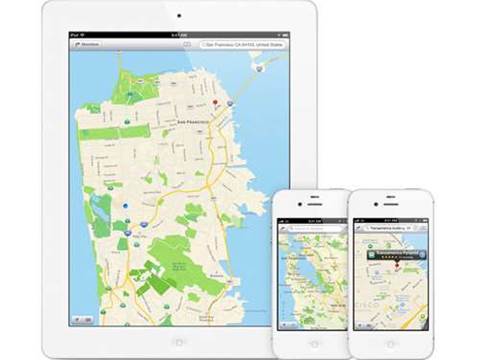 Apple's iOS 6 Maps app has generated its fair share of column inches, with many users reporting errors and omissions in its mapping data.

Following Apple CEO Tim Cook's apology for the app's failings, Apple is working hard to rectify the situation – and it's planning to use local know-how.

Specifically, that of its Apple Store employees. Apple retail stores will dedicate 40 hours a week – split amongst their employees – to manually pore over Apple's maps in their areas and correct errors, reported MacRumours.

The move is reportedly not compulsory for Genius Bar workers, however. Apple retail store managers are asking store employees to report iOS 6 Maps app errors to help improve the database, according to ifoapplestore.

Apple is also reportedly hiring ex-Google employees to work on its Maps app.

Eliminating departmental friction within MSPs
By Stephen Graves
Oct 5 2012
8:03AM