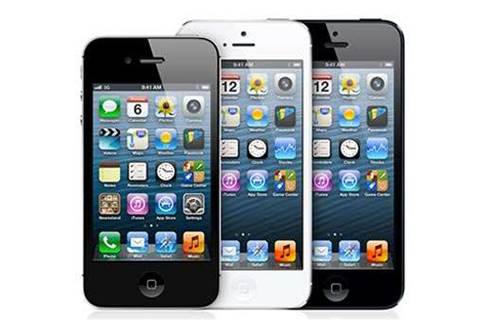 Apple has revealed the number of requests the Australian government makes regarding information from its user accounts.

According to Apple, the Australian government has made 74 requests relating to information on 75 accounts, over the first half of 2013 until the end of June.

The iPhone maker acquiesced to 41 of those requests, or in 55 percent of cases. The US and the UK are the number one and two countries on the list.

"Responding to an account request usually involves providing information about an account holder's iTunes or iCloud account, such as a name and an address," the company said.

"In very rare cases, we are asked to provide stored photos or email. We consider these requests very carefully and only provide account content in extremely limited circumstances."

In the wake of the Snowden leaks on government surveillance, Apple also took the opportunity to call for more transparency in the US, where figures can only be reported in broad terms. The limited data revealed access requests were made for between 2,000 and 3,000 accounts rather than a specific figure.

"At the time of this report, the US government does not allow Apple to disclose, except in broad ranges, the number of national security orders, the number of accounts affected by the orders, or whether content, such as emails, was disclosed," the company said. "We strongly oppose this gag order.

"We do not yet have an agreement that we feel adequately addresses our customers’ right to know how often and under what circumstances we provide data to law-enforcement agencies."

The company also revealed it had been asked for "device information" more than 1,000 times in Australia, but that these cases related to lost or stolen devices. That does put Australia in the top five worldwide. You can view the full report here.