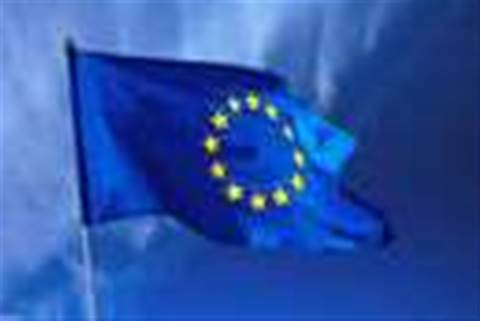 Apple has claimed in a court filing that Samsung is facing an antitrust probe over a potential abuse of FRAND patents against the iPhone creator.

Samsung and Apple have been fighting a wide-ranging patent war in various courts across the globe. In a number of them, Samsung has attempted to assert 3G-related patents covered by FRAND (fair, reasonable and non-discriminatory) licensing commitments.

FRAND commitments are made when companies work on industry standards so monopolies cannot be enforced. Any company abusing those commitments could face legal issues.

"Samsung has launched an aggressive, worldwide campaign to enjoin Apple from allegedly practicing Samsung's patents. Samsung has sued Apple for infringement and injunctions in no fewer than eight countries outside the United States," Apple's court filing read.

"Indeed, Samsung's litigation campaign and other conduct related to its Declared-Essential Patents is so egregious that the European Commission recently has opened an investigation to determine whether Samsung's behavior violates EU competition laws."

Samsung is believed to have FRAND licensing commitments, meaning it may not be able to try to stop other companies, such as Apple, from selling products that infringe related patents.

FRAND patent holders should not be able to "shut down" products of infringers, according to IP expert Florian Mueller.

"In my view, FRAND patent holders can ask for reasonable compensation, but they are not allowed to overcharge or to shut down products as long as an alleged infringer is willing to take a license on FRAND terms (if there actually is an infringement of valid patents)," Mueller said.

He said an investigation by the EC, which has not yet been officially confirmed, would be a significant moment in the battle between Apple and Samsung.

"This is the most important development to date related to the world-spanning dispute between these two companies," Mueller said.

"This investigation has the potential to force Samsung to withdraw most of its claims against Apple."

"Samsung will now have to tread very carefully. If it continues to aggressively pursue its cases against Apple based on 3G patents, it will only make things worse in the EU antitrust case."

At the time of publication, Samsung had not responded to a request for comment.

Create your business scorecard
By Tom Brewster
Nov 7 2011
9:05AM