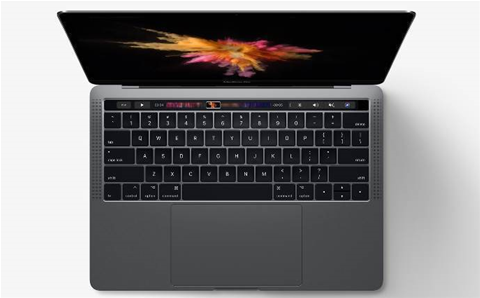 Apple has acknowledged that a much-discussed performance issue with the company's brand-new MacBook Pro laptop is real, and will require a software fix.

Online reports, initially set off by a YouTube video, have pointed to a heat management issue with the new MacBook Pro that's led to significant impacts on performance.

In a statement on Tuesday, Apple said it has uncovered a bug that is behind the issue.

"Following extensive performance testing under numerous workloads, we’ve identified that there is a missing digital key in the firmware that impacts the thermal management system and could drive clock speeds down under heavy thermal loads on the new MacBook Pro," Apple said in the statement.

Apple said the issue can be remediated with a bug fix, which is part of the macOS High Sierra 10.13.6 Supplemental Update and is available today.

"We apologise to any customer who has experienced less than optimal performance on their new systems," Apple said.

An upgrade in performance has been a main focus for Apple with the new MacBook Pro, which was announced two weeks ago. The 13-inch and 15-inch versions of the laptop offer eighth-gen Intel Core processors, including up to a six-core processor (Core i9) for the 15-inch MacBook Pro.

The performance throttling bug is just the latest source of complaints about the MacBook Pro lineup. The notebook's "butterfly" keyboard has prompted lawsuits—as well as a keyboard service program from Apple—due to the difficulty of repairing the keyboard and its shallow keys.

Apple has said an updated butterfly keyboard on the new MacBook Pros will allow for quieter typing.