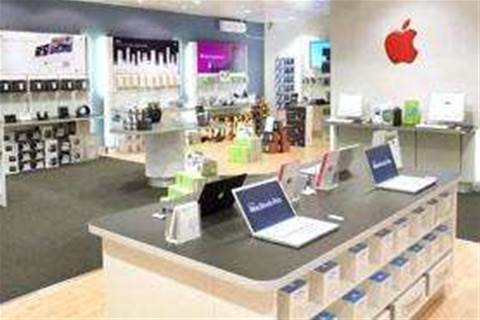 TRS owner Connor said the business was forced into administration before Christmas 2006 because he was unable to meet his supplier’s request to bring his accounts up-to-date.

CRN recently caught up with Connor to discuss life after Apple and he told CRN that the vendor was planning to send him into bankruptcy.

“I got a served with some papers recently and it stated that Apple intend to send me into bankruptcy by the middle of April 2008. The vendor won’t talk to me anymore and we could’ve have sorted it out. But now I am just angry, the vendor makes terrific products, but it just doesn’t treat partners right,” he said.

According to Connor, after 15 years of loyal service to Apple Australia, he has realised that Apple resellers are being used as a low cost method to market for the vendor. He has even started an open letter to Steve Jobs asking for reasons why the vendor is taking this route.

“There’s not a lot of good news about Apple’s relationship with the channel. I finally realised after 15 years of loyalty to the brand that there’s no loyalty to resellers (who have to survive on razor-thin margins),” he said. “Apple has no compunction in sending independent resellers out of business if they feel like it and in the 15 years that I was in the business I saw many resellers hit the wall. I can’t think of one of them that have made any money out of being an Apple reseller.”

According to Connor, Apple can pick and choose its locations because Apple has no exclusion zones on where resellers sell.

“They know how much you are selling and they know how well you are doing. It would be easy for them to go into the most popular areas,” he said.

Connor believes if Apple were to open more direct stores in Australia, independent resellers will start to consolidate their business and many others will just hit the wall.