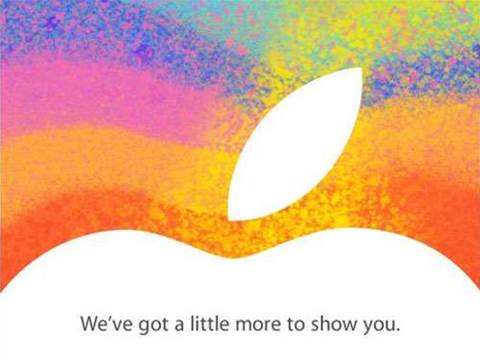 Apple today sent out invitations to media for an event on October 23, where it is expected to unveil the rumoured iPad mini.

The event will take place in San Jose, California, just down the road from Apple's Cupertino headquarters.

The invitation did not reveal details but hinted at the launch of the smaller sister to the iPad, saying, "we've got a little more to show you".

The upcoming event leaked earlier this week. The smaller tablet is expected to contain a 7.85in display, compared to the current iPad's 9.5in display, and be priced between $A200 and $A300.

It is also expected to be a bit thinner than its predecessors, and include the new Lightning connector that debuted with the iPhone 5.

Upon its launch, the iPad mini will compete directly with other, smaller-scale tablets, such as Google's Nexus 7, Amazon's new 7-inch Kindle Fire HD, and the 7-inch version of Samsung's Galaxy Tab.

Grabbing the hybrid cloud opportunity with Lenovo and Azure Services
By Staff Writers
Oct 17 2012
8:04AM