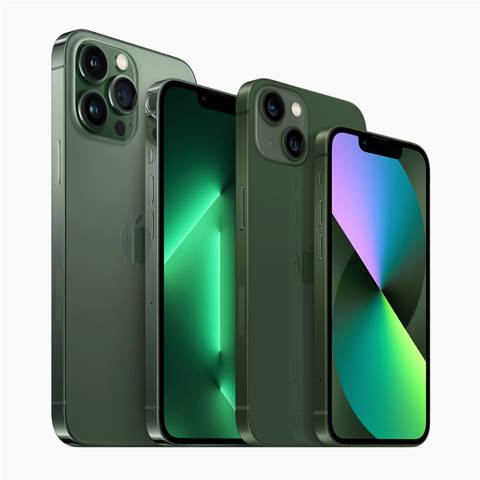 After Apple announced recently that it would cut support for Fleetsmith, the mobile device management solution it bought in 2020, competitors may be looking to swoop in to stake a bigger claim in the growing enterprise business.

Apple released a support document saying it had discontinued new signups for Fleetsmith and current clients would need to find a new solution by Oct. 21. The tech giant’s gambit to become a player in the competitive MDM market clearly didn’t go as planned.

Fleetsmith offered a more comprehensive suite of features that would have put Apple’s offering in direct competition with MDM software from Addigy, Mosyle, Jamf or Kandji. But it appears Apple has opted to use some of the core elements – and key employee talent - from Fleetsmith to build its own Business Essentials solution targeted at small and medium-sized businesses.

In the support document, Apple encourages existing Fleetsmith users to choose a third-party MDM. Apple offers a stripped-down turnkey MDM solution called Business Essentials (now in beta testing), but those looking for advanced features and security controls will likely have to go to one of the bigger MDM competitors. Apple does not link to its own MDM offerings in the support document.

Addigy founder and CEO Jason Dettbarn told CRN US the writing was on the wall as Fleetsmith customers had steadily been dropping the service. He said MSPs with smaller clients still tied to the Fleetsmith system may be stuck trying to move them over to a new service quickly. To make things easier, Addigy is offering its solution at no cost until October for Fleetsmith customers left in the lurch. “We definitely have gotten a lot of inquiries (after the Fleetsmith announcement),” Dettbarn said.

Addigy will also provide migration utilities needed to make the switch. “I’m definitely concerned for the customers. Apple moves at a very fast pace, so they don’t really take their time and gracefully move people through things like this… and people are left to figure out how to deal with that.”

Nick Admundsen, senior vice president of strategy for Jamf, declined to comment on the Fleetsmith move specifically, but told CRN US in an email, “Apple momentum in the enterprise is not slowing down… businesses are increasingly looking for a management and security vendor that is Apple-best, easy to scale with, and fill the gaps between what Apple provides and the security expertise a business requires. This type of technology partner is rare, because most device management and security vendors out there today are built primarily for legacy devices and limit the intended Apple experience.”

Mosyle, another competitor in the MDM space just this week announced closing on US$196 million in venture capital – showing interest in the space is still red hot.

Apple had never publicly announced the Fleetsmith purchase, so the details of the deal were never disclosed. Fleetwood had raised about US$30 million in financing in the year before the buyout.

Grow your software revenue by selling these 5 affordable, essential tools for the modern workplace
By Shane Snider
May 5 2022
10:58AM