Apple sold 37.4 million iPhones in the first quarter of 2013 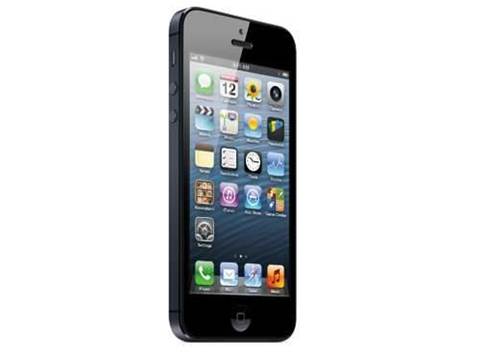 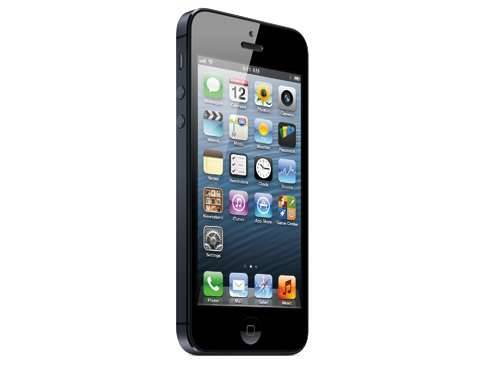 Apple sold 37.4 million iPhones and 19.5 million iPads in the first (calendar) quarter of 2013, according to financial results today released by the company.

That’s compared to 35.1 million iPhones and 11.8 million iPads in the same period of 2012. Apple also shifted 4 million Mac computers during the quarter, which is the same amount as last year. So it’s all quite rosy, at least when you consider some of the gloomy predictions in the press – although growth is slower in comparison to 2012 and profits are down, which some will still point to as a disappointment.

We’d been hoping – perhaps unrealistically – to hear some hints about upcoming products, but Apple CEO Tim Cook merely said that there will be some innovative new products and services coming up. Well, duh...

You might also like
5 of the best hi-fi headphones
Impakt Sidehack – a BMX made for two
Far Cry 3: Blood Dragon and four more unmissable game DLC packs