Apple struggling to cut back on use of Samsung displays in iPhone: report 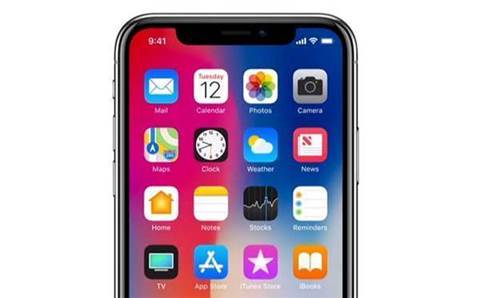 In the tech industry, where co-opetition is a guiding principle, one of the most bizarre partnerships is that of Apple and Samsung.

The companies are (sometimes bitter) rivals in the smartphone market, where the firms have filed multiple lawsuits against each other for patent infringement, while also trading barbs about each other's products during iPhone and Galaxy S unveilings.

Apple, however, has relied upon Samsung for numerous components over the years, including the OLED displays that are a leading feature of the iPhone X.

Apple has reportedly been seeking to line up LG as a second supplier for OLED screens in time for this fall's new iPhone lineup, which is expected to introduce multiple OLED iPhone models.

Along with reducing Apple's reliance on Samsung, the move would also potentially give Apple better negotiating leverage on cost of the displays and could ultimately help to keep the price down for the upcoming iPhones. The iPhone X starts at US$999, and reports suggest that Apple pays Samsung about US$97 for each OLED display.

But a report in the Wall Street Journal indicates that LG has fallen behind schedule, and now, there are mixed opinions inside Apple about whether LG will be able to serve as a second OLED supplier for the fall 2018 iPhones.

Apple's mass production cycle for the fall iPhones typically begins in July, but LG does not appear to be ready to meet that timetable; Apple has required LG to produce a third round of OLED screen prototypes, which is typically not required, the Wall Street Journal reported.

Separate reports suggest that Apple will abandon the traditional top-and-bottom display bezel design with this fall's iPhone launch, and fully embrace the nearly edge-to-edge design of the iPhone X.

Meanwhile, Apple shares dropped on Friday after analyst Neil Campling of Mirabaud Securities predicted that the iPhone X would be taken off the market this year, with many consumers staying away due to its high price. "The iPhone X is dead," Campling wrote in a note to investors, according to CNBC.

Cloud application revenue made easy
By Kyle Alspach
Apr 23 2018
6:07AM