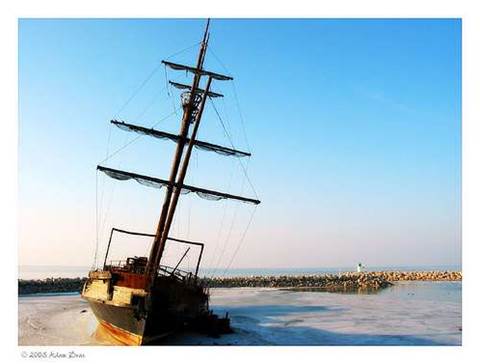 Twenty-one Chinese authors are taking Apple to court for allegedly selling their works on the App Store without permission, according to a report by Taiwanese business publication CNyes.

The case will be heard in batches, with the first eight authors scheduled to appear at a hearing in Beijing on November 10.

The eight include well-known authors such as corruption buster and democracy activists Li Chengpeng and Murong Xuecun.

Originally, the authors had sought a ruling that Apple withdraw the copyrighted works from sale, close the App Store for 30 days and publish an apology on the home page — on top of the financial compensation.

They have, however, since refined the list of remedies sought to only the compensation component, according to the report.

Apple has been sued for copyright infringment in China before, and lost a case earlier this year against the Encyclopaedia of China publishing house, for illegally selling copies of the reference works on the App Store.

Encyclopaedia of China had asked for 53 million yuan ($8.25 million) in compensation but came out of the court with 520,000 yuan ($80,958) in September this year, the Beijing Times reported.