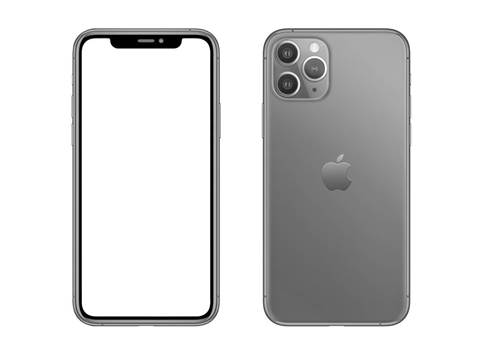 Apple is delaying the production ramp-up of its flagship iPhones coming later this year by about a month as the coronavirus pandemic has weakened global consumer demand and disrupted manufacturing across Asia, the Wall Street Journal reported citing people familiar with the matter.

Apple is forging ahead with plans to release four new iPhone models later this year, the report added citing sources.

The new models will be enabled with 5G connectivity that promises low response times and faster internet.

The Nikkei had reported in late March that Apple was preparing to possibly delay the launch of its first 5G iPhones.

The WSJ report on Monday added that Apple was slashing the number of handsets that it plans to make in the second half of this year by as much as 20 percent.

The company, which traditionally unveils new iPhones in September, released a smaller iPhone priced at $399 earlier this month.

Apple did not immediately respond to Reuters' request for comment.

Cloud application revenue made easy
By Staff Writer
Apr 28 2020
7:01AM