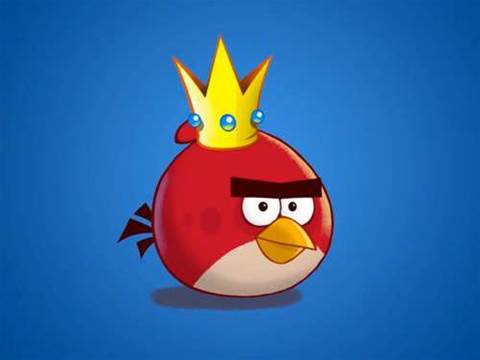 Who will apps king?

Apple will lose its app store dominance over the next four years as rivals and new entrants take an increasing slice of the mobile app pie, a new report has found.

According to Market Trends: Mobile App Stores 2012, while Apple remains the gorilla of the app market place with 47 percent of app downloads in 2012, its influence and reach will wane, dropping to 30 percent of the market by 2016.

This is accounted for by the growth of rivals such as Google Play and Microsoft Market, along with new entrants such as Facebook’s recently opened mobile app store.

Up for grabs is a market expected to grow from $US15 million last year to $US75 billion by 2016, according to the report's authors.

The dark horse is the fremium model, where an app is given away, but upgrades are available for purchase. According to the report’s authors, in-app purchasing will have risen from $US1.8 billion in 2012 to over $US30 billion in 2016.

In-app advertising, the report said, will remain relatively weak despite improvements in the ability of companies to target ads directly to individual users. Research firm Gartner said the weakness in the ad market is attributable to inconsistent performance of ad platforms, along with difficulties in measuring ads’ effectiveness.

Native apps will also continue to dominate web-native apps - such as those accessed through social media and a browser - despite the increasing strength and performance of HTML 5.

The native web standard still faces difficulties associated with app sophistication, long load times and often poor audio and video performance. Gartner indicated it thinks HTML 5 will improve, but the rate of improvement of native apps will outstrip it as a basic mobile app infrastructure.