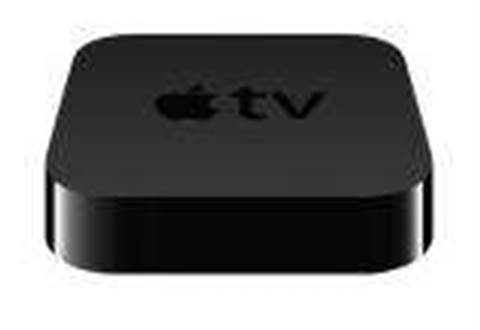 Apple TV has dropped price to $69 in the US.

The news followed that now 25 million Apple TV devices had been sold worldwide. We heard that HBO will be joining the list of streaming channels with HBO Now.

This could also bring the unit in line with Google's Chromecast - the Apple TV is still more expensive, but not that much more.