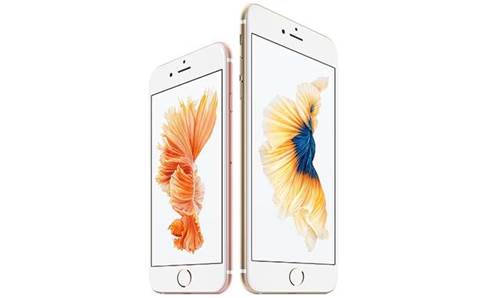 Linked gallery: iPhone 6s v iPhone 6: is it worth the upgrade?

The phones feature 3D Touch, which senses how forceful the user's touch gesture is to determine different actions, 4K 'Retina' resolution (3840x2160) screens and a 12-megapixel camera. The front-facing camera, used for FaceTime and selfies, is now 5-megapixels.

"These are the most advanced iPhones ever, with 7000 series aluminium, ion-strengthened glass, the new 64-bit A9 chip, 12-megapixel iSight and 5-megapixel FaceTime HD cameras, faster Touch ID, LTE and wi-fi. Customers are going to love them," said Apple senior vice president of worldwide marketing Philip Schiller.

Screen sizes remain the same as last year's iPhone 6, with 4.7 inches for the 6s and 5.5 inches for the Plus variant. A new rose gold metallic finish has been added to the range as this year's aesthetic refresh.

The new models will hit Australian streets from Friday 25 September, with pre-orders accepted from this Saturday. Telstra, Optus, Vodafone and Apple Authorised Resellers will all flog the handsets, as well as the usual Apple online and physical stores. 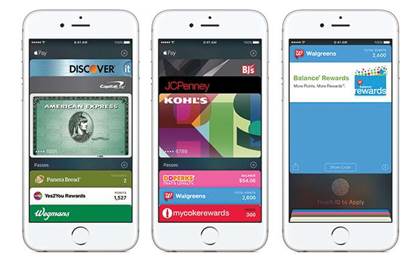 Apple's announcement also touted the new phones' longer battery life: "M9, Apple’s next-generation motion coprocessor, is embedded into A9, allowing more features to run all the time at lower power, including 'Hey Siri', without iPhone needing to be plugged in."

The new iOS9 operating system will run the phones and up to 23 4G LTE bands will be supported for global roaming convenience.

"The only thing that has changed with iPhone 6s and iPhone 6s Plus is everything — 3D Touch lets users interact with iPhone in entirely new and fun ways, and the innovative Live Photos brings your pictures to life," said Schillier.