Apple wants to develop its own iPhone modems 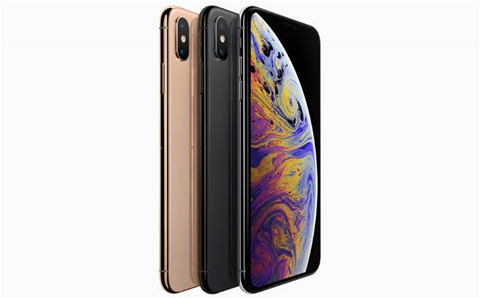 Apple is reportedly getting more serious about developing its own modems for the iPhone.

However, evidence has been mounting that Apple wants to develop cellular modems for the iPhone itself, starting with a December report in The Information on a modem project within Apple.

Now, according to a Reuters report, Apple has taken the additional step of shifting modem engineering from its supply chain unit—focused on component integration from external suppliers—into its own hardware division.

Srouji has been with Apple since 2008, when he joined to head up development of Apple's first in-house processor, the A4, his biography on Apple.com reads.