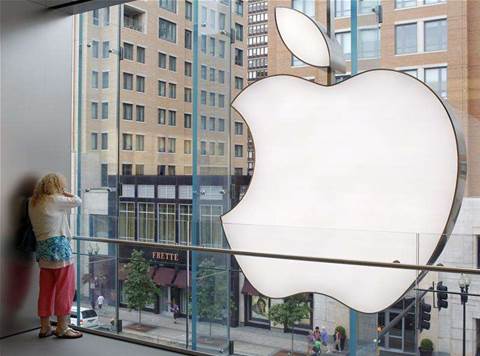 Apple won the dismissal on Thursday US time of a lawsuit accusing it of defrauding consumers by selling MacBook laptop computers that contained "logic boards" it knew were defective, and which routinely failed within two years.

US District Judge William Alsup in San Francisco said the plaintiffs, Uriel Marcus and Benedict Verceles, failed to show that Apple made "affirmative misrepresentations," despite citing online complaints and Apple marketing statements calling the laptops "state of the art" or the "most advanced" on the market.

"Plaintiffs have failed to allege that Apple's logic boards were unfit for their ordinary purposes or lacked a minimal level of quality," Alsup wrote. "Both plaintiffs were able to adequately use their computers for approximately 18 months and two years, respectively."

Alsup gave the plaintiffs until 22 January to amend their lawsuit, which sought class-action status, against the company.

The plaintiffs claimed that Apple's sale of MacBooks since 20 May, 2010, violated consumer protection laws in California and Texas, where the lawsuit began last May before being moved.

They also contended that Apple Chief Executive Tim Cook was told about the defective logic boards in 2011, but did nothing.

MacBooks are part of Apple's Mac line of desktop and laptop computers. The company reported unit sales in that business of 18.91 million in its latest fiscal year.