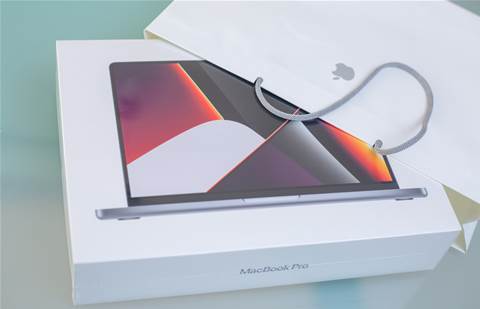 Apple’s Mac computers and iPad tablets have taken a larger share of the Australian computer and tablet markets thanks to increased interest in its Arm-based Apple Silicon (M1) chips released in 2020, according to research from Telsyte.

In its Australian Tablet Computer Study 2022, Telsyte said tablet and computer sales softened in 2021 with some 3.4 million tablets and 4 million computers sold, which represented a 1.4 percent increase and 2.3 percent decrease from 2020.

Apple Macs however grew 17 percent during the period, while Chromebooks grew 15 percent.

Apple also remained the leading vendor of tablets in Australia, with its iPad range selling 53.6 percent of all tablets, up 5 percent year over year.

Telsyte said 36 percent of Australians are planning to purchase an Apple Silicon-based computer in 2022, while 23 percent of all iPads sold had the M1 chip.

While only less than 5 percent of all Windows compatible computers sold in 2021 featured an ARM processor, Telsyte said this share could “increase substantially” over the next two years, citing the improved battery life and portability, as well as Microsoft’s recent announcements with the chipmaker.

“With further software and app improvements to iPads to take full advantage of the M1 chips, Apple could introduce native Pro Mac apps like Final Cut and Logic for iPad Pros or develop a mode that allows iPads to run apps more like MacOS in coming WWDC announcements,” Telsyte’s announcement read. 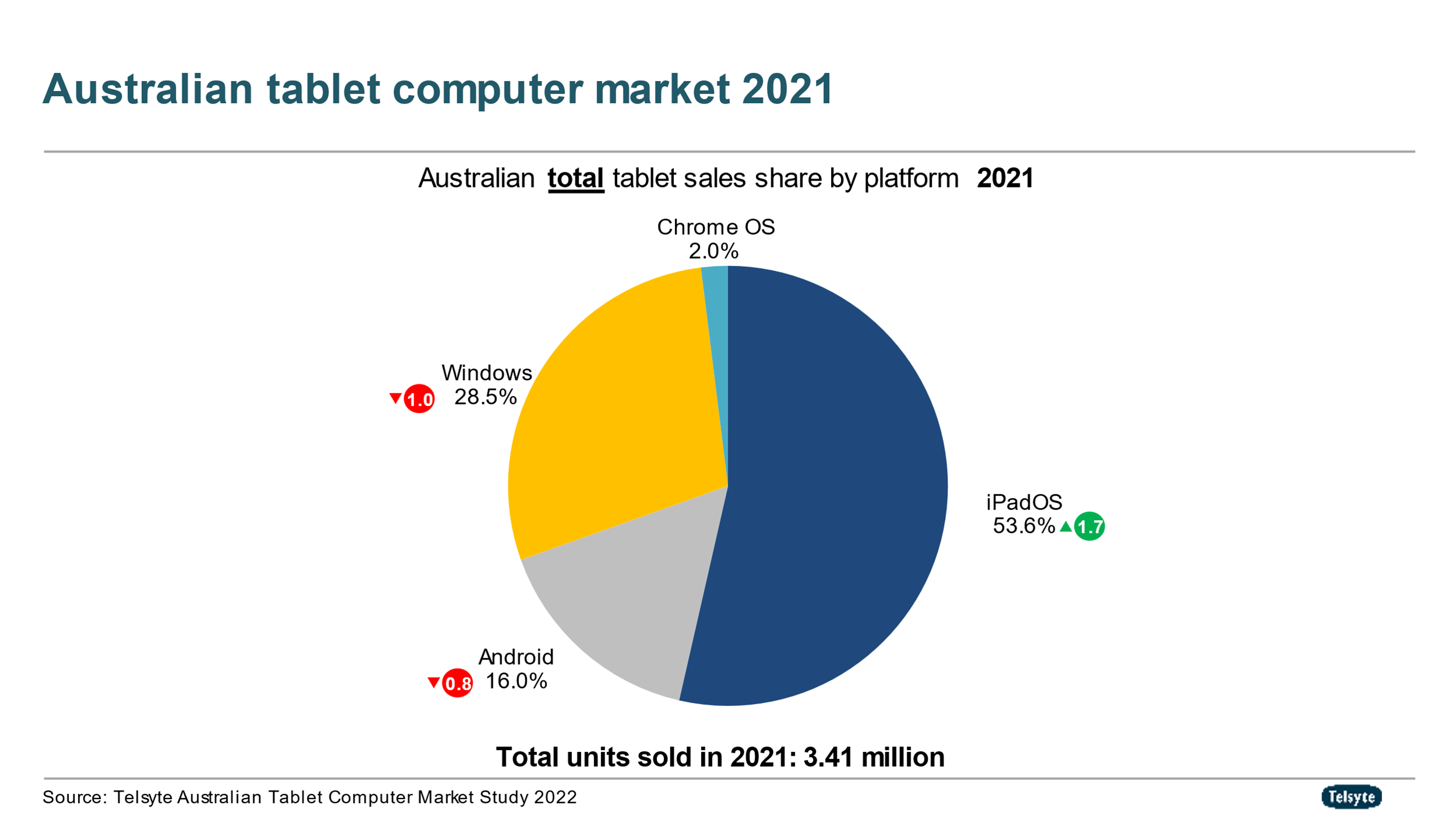 Adding to the growth in Chromebook sales, Telsyte said Google’s Android and ChromeOS devices are set for a surge, with the latter also starting to appeal to consumers beyond the education sector.

The company said Chromebooks, both its 2-in-1 and laptop form factors, are becoming more competitive in both the tablet and computers markets, citing its affordable price and for being able to offer the full desktop web browsing experience.

Lenovo was the leading Chromebook vendor in both the tablet (2-in-1) and computer markets in Australia.

Telsyte said Google refocusing Android tablets, specifically the improved software support from Android 13, could also improve productivity and potentially lift consumer and developer interest. Android 13 is expected to have some user interface optimisations and the addition of gestures to take advantage of larger screens.

The study also said 2-in-1s continued to dominate tablet sales with 80 percent of market share in 2021, and keyboard attachment rates also continued to increase across all tablet operating systems, including Android tablets.