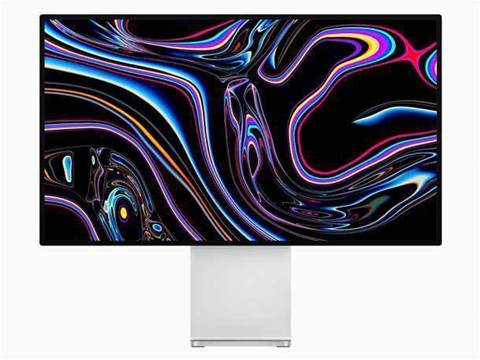 Apple had both new software and hardware to show off during its WWDC 2019 keynote on Monday, including the surprise reveal of a new version of the Mac Pro desktop, which had gone years without a refresh.

The tech giant also debuted an iPad-specific operating system, dubbed iPadOS, alongside previews of iOS 13 and the next Mac operating system, macOS Catalina. Apple also unveiled a number of changes coming to iOS and macOS apps, including the phase-out of the iTunes app for Mac. The iOS 13 and macOS Catalina updates are coming in the fall, Apple said.

What follows are the nine biggest announcements from Apple's WWDC 2019 keynote. 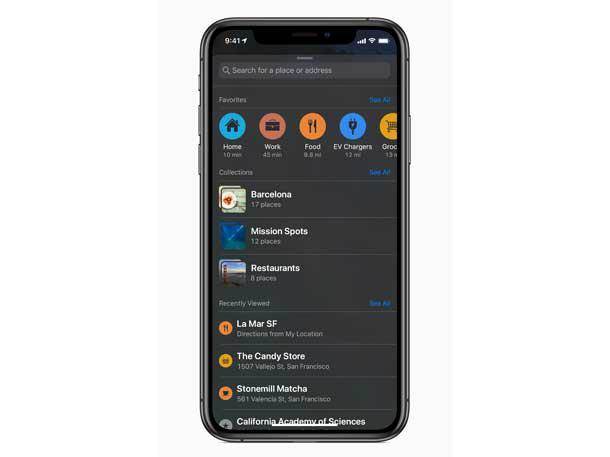 Apple announced an expansion of its efforts around user privacy with new protections built into iOS 13. Users will only have to allow location sharing to an app on a one-time basis, and the app will be required to ask again if it wants further location information. For log-in to apps, Apple announced a new option called "Sign in with Apple" that is meant to take the place of logging in through social accounts such as Google or Facebook.

Sign in with Apple will enable iOS 13 users to log in by authenticating with Face ID without revealing any personal information, according to Apple. And for apps that require an email, users will be able to have a unique random address created for each app. Key updates to Apple's built-in apps in iOS 13 include an enhanced camera app with an additional portrait lighting option, dubbed "high key mono," which gives a monochrome look to photos. Portrait lighting also will offer the ability to "virtually" move the light closer or further from the photo subject in iOS 13. Added photo editing capabilities in the new version of iOS will include swiping to control effects application to photos, while many editing features are now being made available for video as well, such as rotating and adding filters.

Other app updates in iOS 13 will include a quick toolbar for adding details in the Reminders app; a "more natural" voice for Siri; and the Voice Control app for enhanced operation of devices by voice. Apple announced that it's splitting off the iPad operating system from the iPhone, with the introduction of iPadOS. The operating system will be meant to take advantage of the larger form factor on the iPad in numerous ways, including with enhanced split-view multi-window capabilities—which can either put two windows from the same app side by side (such as within Notes or Microsoft Word) or put windows from different apps side by side.

The Files app will be improved in iPadOS with easier sharing of files with the iPad, while iPadOS will also introduce a download manager to iPad tablets. Meanwhile, Apple said it's bringing "desktop-class" web browsing to the Safari app on iPad, meaning that the devices will default to the desktop version of websites (rather than the mobile version) but will show an optimised view for iPad.

Apple will also roll out new gestures as part of iPadOS, including for navigating and text editing. Users will be able to grab a scroll indicator for easier scrolling of documents and web pages and will be able to pick up and drag the cursor to any location in a document. Users can also drag out unwanted sections of text; use a three-finger pinch to copy text; and use a three-finger swipe to undo. In tandem with the new Mac Pro, Apple unveiled a new display for creative professionals intended for use with the Mac Pro. The Pro Display XDR will offer a 32-inch Retina display with 6K (6016 x 3384) resolution, which Apple says is its largest Retina display to date. The Pro Display XDR will also offer up to 1600 nits of brightness and will be rotatable for "portrait mode" with Apple's new Pro Stand, the company said.

The Pro Display XDR will have a starting price of US$4999, while the Pro Stand will cost US$999. MacOS Catalina: The end of iTunes

Apple signaled that it's bringing an end to its trailblazing iTunes app on the Mac. First introduced in 2001, iTunes has just gotten too complex as it's come to comprise music, TV/movies, podcasts and syncing with devices, Apple said during the WWDC 2019 keynote. With macOS Catalina, Apple will be splitting up the iTunes functions into separate apps for Music, TV (which will include purchased movies) and Podcasts. Syncing will remain an option as a sidebar in the Finder, but will not happen automatically, Apple said. Another notable update in macOS Catalina is a new feature called Sidebar, which will enable using an iPad as a secondary display for a Mac. The connection between a Mac and iPad will be offered both wirelessly and wired, Apple said. Apple is also bringing several of the same feature updates in iOS 13 apps, such as Reminders, to macOS Catalina — and is extending the Screen Time feature (which offers controls for device usage) to Macs, as well. At WWDC 2019, Apple announced one major effort to improve life for developers with what the company is calling "Project Catalyst," which lets developers more easily extend their iOS apps over to the Mac. The capability automatically builds fundamental features into Mac versions of apps so that developers only need to put on the "finishing touches" in many cases, Apple said.

Eliminating departmental friction within MSPs
By Kyle Alspach
Jun 4 2019
11:04AM