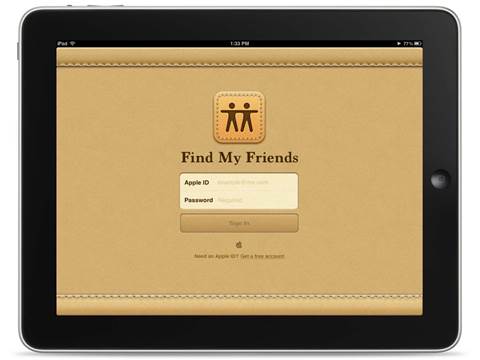 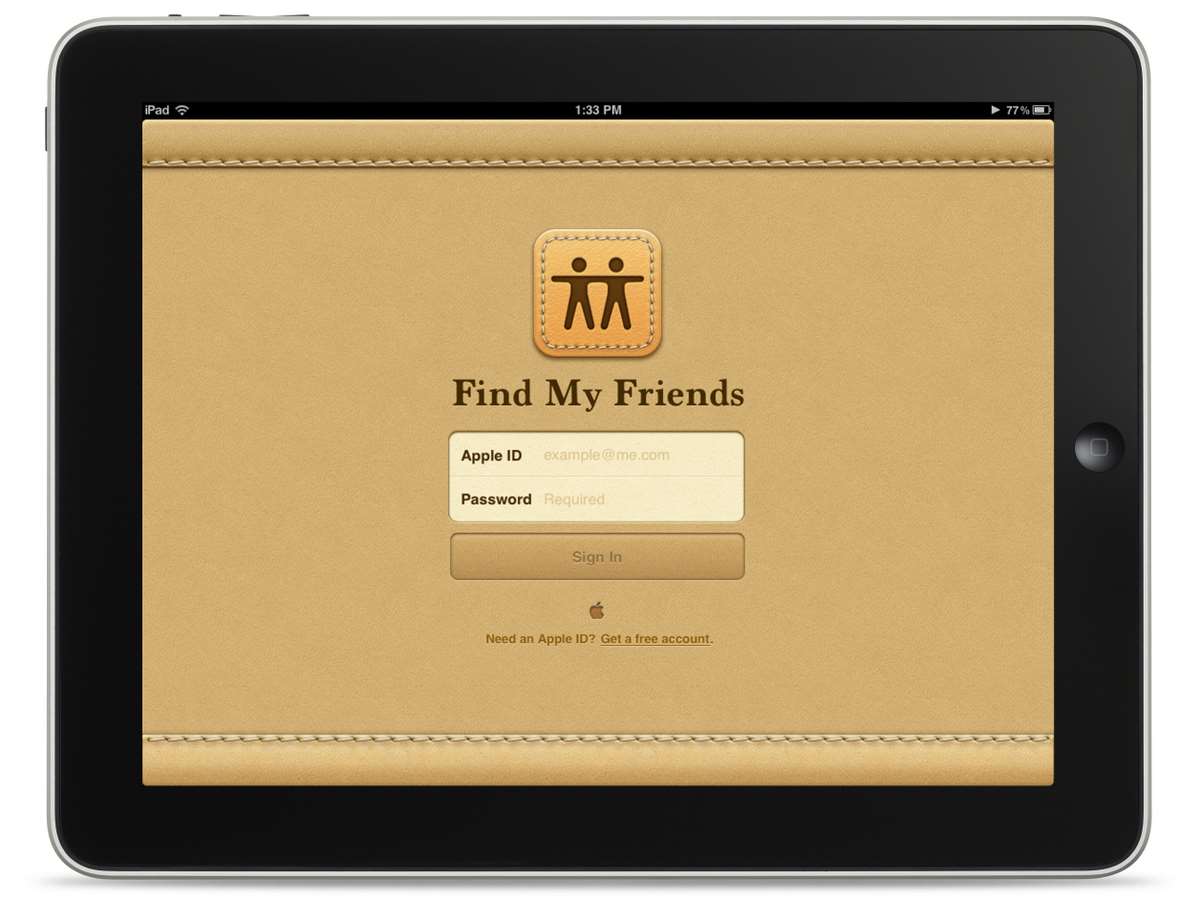 Apple's design guru Jonathan Ive is engaged in a massive redesign of its iPhone and iPad operating system, iOS 7 – and Cupertino's engineers are racing to finish it in time for a planned launch at WWDC 2013 in June.

According to Bloomberg's sources, internal Apple deadlines for testing features are being set later than for previous iOS releases – though at present things are still on track for a launch "as soon as September."

As well as overhauling the Mail and Calendar apps, Ive is reportedly aiming for a more minimalist look, doing away with the skeuomorphism of realistic wood, paper and leather textures seen in previous versions of iOS. He's also broken up the silos of hardware design and software design, encouraging the teams to work together on iOS 7.

The delays can perhaps be explained away by a desire to avoid another Apple Maps debacle – which resulted in Apple CEO Tim Cook apologising to iOS users after a series of geographical anomalies and misdirected Maps users.

iOS 7 is facing some tough competition from other minimalist interfaces – but as long as it finally allows us to delete the Stocks app, we'll be happy.

Eliminating departmental friction within MSPs
By Stephen Graves
May 3 2013
8:36AM