Apple's next iPhone to come in a rainbow of colours? 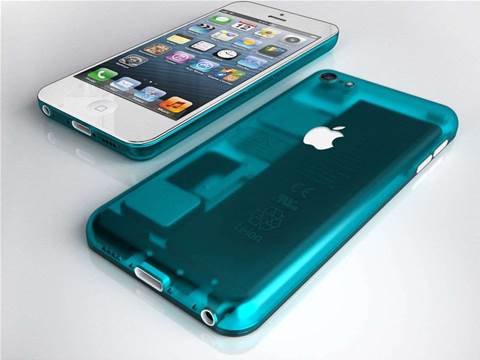 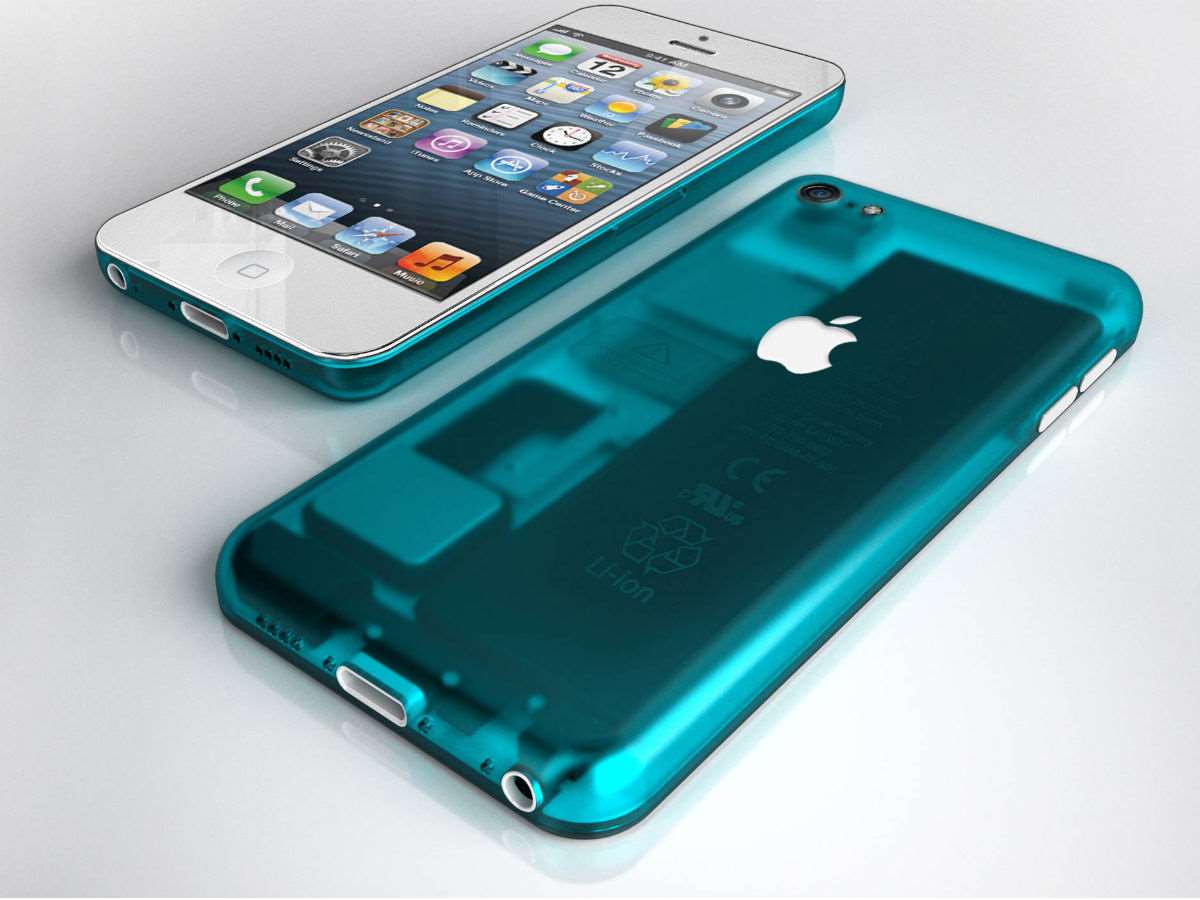 Rumours have been swirling that Apple is set to launch a budget iPhone alongside the iPhone 5S (or iPhone 6, whatever it ends up being called) – and Japanese Apple blog Macotakara has added its voice to the mix, claiming that "reliable sources" have revealed that the much-rumoured budget iPhone will come in five different colours.

That backs up earlier claims from KGI Securities analyst Ming-Chi Kuo that Apple's preparing a cut-price iPhone in six different colours – which could feature a plastic and fibreglass build, as seen in these renders.

Macotakara's source also claims that the budget iPhone is set to arrive in July or August – which would suggest that the handset's set to be unveiled at the Apple WWDC in June. So, which colour will you be picking?

You might also like
Pure Jongo S3 now available, bringing multiroom music to the masses
Sony adds native DualShock support to Xperia phones
How to extend your smartphone battery life

Eliminating departmental friction within MSPs
By Stephen Graves
Apr 11 2013
7:26AM