Arcserve breaks up with ACA Pacific for Aussie distribution 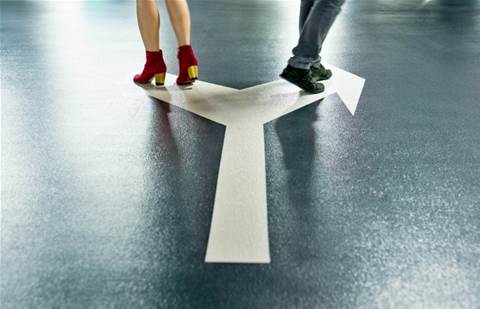 CRN understands Arcserve terminated its agreement with its other Australian distributor, ACA Pacific, and has started informing resellers that all distribution will now flow through Cloud Ready.

"This is a move that will deliver more value to our channel partners with a distributor that has a long heritage specialising in the data protection space," said Arcserve’s ANZ director Terence Lim.

Cloud Ready has distributed Arcserve’s enterprise backup solutions since early 2015, while ACA Pacific had been a distie since late 2016. Dicker Data was also a distributor but the two parted ways in late 2016, though both the vendor and distie disagreed about which one ended the deal.

“We feel that vendors such as Arcserve and Cibecs benefit from a dedicated, specialist distributor that thoroughly understands the products, the clients and the market.  Our mission is to provide the best representation of our vendors in Australia,” said Gee.

Another Cloud Ready director, Kelvin von der Heyden, added: “IT providers today are looking to partner with specialised distributors who can help them win business by providing the necessary support to easily build new revenue streams.”

The distie reshuffle coincides with updates to Arcserve’s portfolio. Early this week, the vendor announced new versions of its Arcserve Replication and High Availability product, that offers high availability, automatic failover and continues data protection for Windows and Linux apps.

Arcserve also announced a new version of its Unified Data Protection product, which it said is aimed at removing the multiple points of failure introduced into IT environments.

Eliminating departmental friction within MSPs
By Brendon Foye
Jun 7 2019
6:30AM