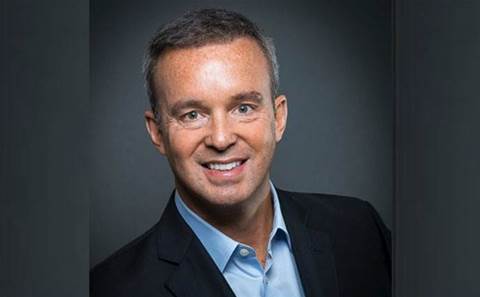 Arcserve chief executive Mike Crest is leaving the company to pursue "another growth opportunity", the company announced on Friday.

The resignation of Crest, who had been CEO since Arcserve was spun out of CA Technologies in 2014, is effective on 8 September, after which the Minneapolis-based company's Chairman Dave Hansen will take over as interim CEO.

Arcserve is already looking for a permanent replacement for Crest, the company said.

Neither Crest nor any other Arcserve spokespeople were available to provide more details on a company press release.

In a prepared statement, Hansen said, "Mike was a tremendous asset in laying the foundation for our robust future, and we understand his decision to pursue another growth opportunity."

Crest, in a prepared statement, said it was an "enormous privilege" to lead Arcserve as it grew from a start-up into a major data protection vendor. "The company is founded on the principles of empowering businesses through the best backup and availability technology, and it will undoubtedly enjoy continued success," he said.

Hanson, in addition to his role as Arcserve chairman, is also an operating executive at Marlin Equity Partners. Arcserve's spin-out from CA resulted when Marlin bought Arcserve for an undisclosed sum.