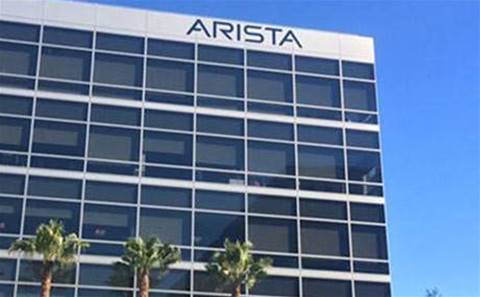 After years of back-and-forth contentious arguments revolving around several patent infringement lawsuits Cisco Systems filed against Arista Networks, the networking rivals appear to have reached an agreement to dismiss all lawsuits.

Arista has entered into a binding agreement with Cisco in which Arista will pay Cisco US$400 million by 20 August 2018, to dismiss all pending district court and US International Trade Commission lawsuits, according to an Arista filing with the US Securities and Exchange Commission on 6 August.

"Cisco will grant [Arista] a release for all claims of infringement with respect to the patent infringement allegations against [Arista] in the pending litigation," said the SEC filing, signed by Marc Taxay, senior vice president and general counsel for Arista.

"[Arista] will grant Cisco a release from all past antitrust claims. These mutual releases will extend to the company’s and Cisco’s customers, contract manufacturers, and partners."

Furthermore, both companies have agreed to a five-year "stand-down period" as to any utility patent infringement claims either may have against features currently implemented in each other's products and services, with some carve-outs for products stemming from acquired companies, according to the SEC filing.

Cisco and Arista also agreed to a three-year dispute resolution process for allegations by either party against new and/or modified features in the other party’s products, according to the filing.