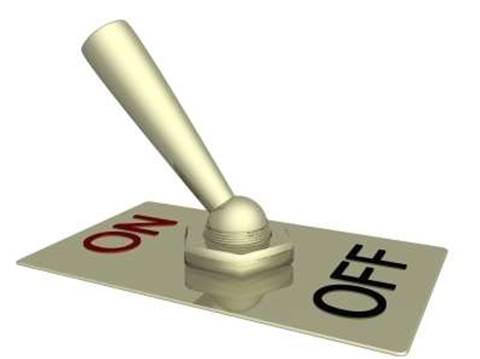 Data center and large campus networking specialist Arista Networks has announced on Thursday that is now the owner of Big Switch Networks.

Arista said that the acquisition of Big Switch will strengthen the company’s network monitoring and observability suite it offers through its software platform CloudVision and DANZ, or Data ANalyZer, capabilities.

"The addition of Big Switch products enriches our analytics and visibility, helping customers monitor their cloud area networks,” said Anshul Sadana, COO for Arista Networks, in a statement on the deal.

Despite the purchase of Big Switch, Arista said it will continue Big Switch's partnership with Dell in offering cloud fabric and observability capabilities.

Big Switch Networks was recognized as a Visionary in Gartner’s Magic Quadrant for Data Center Networking in 2019.

Arista on Thursday afternoon reported financial results for its 2019 fourth-quarter which ended December 31. The company's revenue in the final quarter of the year was US$552.5 million, a decrease of 7.2 percent year-over-year, which Arista attributed to cloud spend volatility in Q4 2019.

Big Switch burst out of the blocks with an ambition to become a software-defined alternative to the likes of Arista. Seeing it acquired is an eloquent statement of how the market has responded to that proposition. - Simon Sharwood