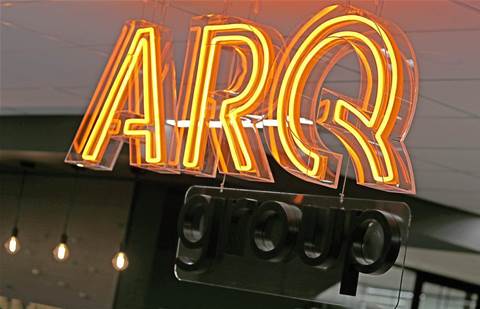 Arq Group has requested a trading halt on its shares pending an announcement on its performance.

CRN does not know the nature of the announcement, but Arq has described it as “updating the market on the performance of the Arq Group and other developments,” according to Arq’s letter to the ASX requesting the halt.

Nonetheless, it’s still piqued CRN’s interest given the recent performance of Arq Group. The Melbourne-headquartered company took a $21.2 million hit to revenue in half-year ending 30 June 2019 to reach $90.9 million, along with a $564,000 net loss after tax.

Arq Group attributed the weak performance on “execution issues” in Melbourne and “unexpected delays” with some contracts.

The trading halt will be lifted after the announcement is made, or when regular trading resumes on Tuesday September 24th.