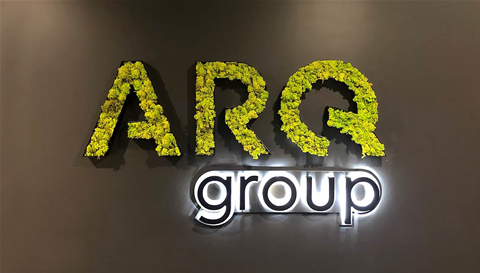 Arq Group has continued hemorrhaging cash as it awaits the sale of its SMB division.

The IT services company has struggled in recent years, sold its enterprise business for $35 million to manage debt and has been trying to offload its SMB division too.

It's not hard to see why it is selling: for the full year ended 31 December 2019, Arq posted an after-tax loss from continuing operations of $43.7 million, up from $15.4 million the previous year. With accounting adjustments taken into account, the losses balloon to $129 million - compared to a $2.5 million loss in 2018.

In an ASX announcement (pdf), the company said it is “progressing discussions” with interested parties on acquiring the and have received some non-binding indicative proposals. Arq expects a sale will be completed in the coming months.

And when it does, the company's lenders will be keen to see the result: Arq in November 2019 Arq revealed that it was “in breach of net leverage ratio under its loan facilities”, or unable to sustain loan repayments at agreed levels.

Arq also revealed that two of its directors Simon Martin and Naseema Sparks have retired from the board and will not be replaced as the company trims its corporate structure. The remaining board directors will also reduce their fees by 50 percent.

“I wish to thank Mr Martin and Ms Sparks for their dedication and commitment to the company during their tenure as directors,” board director Andrew Reitzer said. “We have valued their significant contributions.”