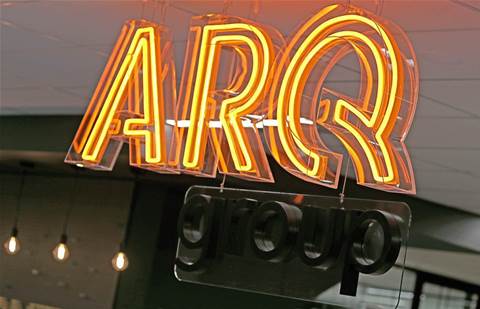 Arq Group has revealed it has concerns that the potential sale of its SMB business may be impacted by the Coronavirus outbreak.

In its annual report for shareholders (pdf), the company said the pandemic’s impact on financial markets would impact its ability to “execute elements of its strategic review”, which includes the potential sale of the SMB division, which covers domain names and hosting services.

Arq also said it expects the outbreak may also impact future revenues, so further cost reduction and cash preservation strategies were put in place if ever the impacts become negative.

This is a major blow to Arq’s plans to sell its SMB division to help pay down debt.

The company offloaded both its enterprise division (cloud, mobile app development, data and analytics) and most of its SMB indirect business (TPP Wholesale) in 2019.

Arq is concerned that the protracted financial markets would make it difficult to sell the SMB business for a price that the company wants, if ever it decides to offload the division.

The company in February said it was “progressing discussions” with interested parties on acquiring the SMB division, even receiving some non-binding indicative proposals.

Arq originally said it expected a sale would be completed a few months later.

The company said it expects it will remain in breach of its financial covenants during 2020, meaning the company is unable to sustain loan repayments at agreed levels, and would now require short-term funding to continue its strategic review and find a buyer for the SMB division.