Arq Group's bushfire app could be up for sale 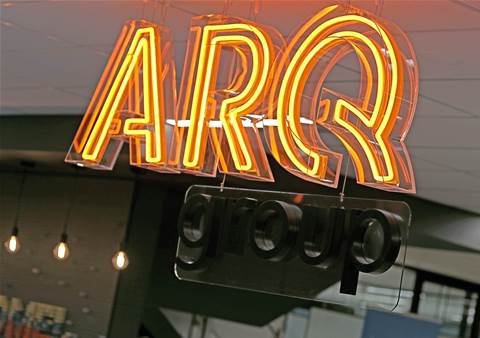 The management of a smartphone app used by millions of Australians to get live bushfire updates may be sold as its developer, Arq Group, restructures to cut debt, even as it looks to extend the app nationally, the company's CEO said.

As wildfires rage through eastern Australia, the New South Wales state fire service's Fires Near Me smartphone app has become one of the country's top ranked apps, downloaded by 1.6 million people, or 6 percent of the population, in November and December alone.

The current version of the app was developed by Arq Group and is managed by a 55-person support team around the clock. Arq has already replicated the system in South Australia, but CEO Tristan Sternson said the app is up for sale amid a company-wide restructure.

Arq, which has a string of tech-related businesses, appointed Macquarie Group as an adviser in September following a fall in revenues.

"We have had quite a few interested parties with either (some) or all parts of the business, and we're just trying to work out the right path forward," said Sternson by phone.

Arq, meanwhile, is pushing ahead with its goal of taking the product Australia-wide and Sternson said it has been approached by other states.

"If you cross from New South Wales to Victoria, you probably shouldn't have to switch off one app and pick up the next one because you're in Albury or Wodonga," he said, referring to cities 8 km apart but in different states.

A spokeswoman for South Australia's Fire and Emergency Services Commission, which launched its app in December, said it "welcomes the opportunity for a more consistent approach".

Victoria state's Emergency Management Victoria, which has an emergency app, was not immediately available for comment.

Sternson, who had a family member lose a farm in the fires, said his support team risked exhaustion due to "the time it's been going for", particularly since some staff were personally affected.

"You can see out there how communities have come together and how different people are trying to support the (fire) fighting and the rebuild," he said.

"This is our way of being able to support the service."