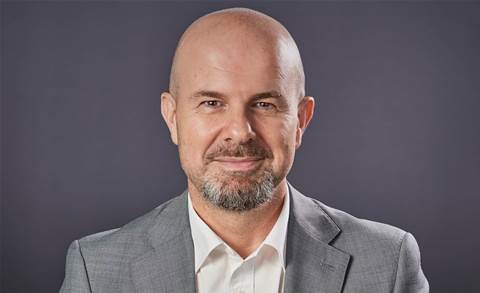 Assad will depart Arrow effective immediately, with no confirmation of a replacement.

Assad joined what was then known as Distribution Central in 2005, moving up the ranks to eventually lead its NetWorld Systems unit and later its Vivid unit in 2012. He had previously worked in the engineering plastics industry before joining the IT industry.

Distribution Central was later acquired by Arrow Electronics in 2016 to form Arrow ECS ANZ, with Assad staying on holding a variety of sales roles.

Grow your software revenue by selling these 5 affordable, essential tools for the modern workplace
By Nico Arboleda
Feb 19 2021
6:26AM