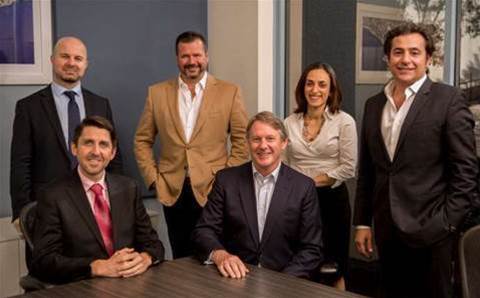 Arrow ECS Australia turned over more than $600 million in revenue in the 18 months to the end of 2016, amid a change in its reporting period.

The distributor, which reported revenue of $619 million and net profit after tax of $11.3 million between 1 July 2015 and 31 December 2016, has brought its calendar year in line with parent company Arrow, which acquired Distribution Central in 2016.

Arrow's Australian reporting cycle will now align with other global distributors, such as Ingram Micro and Synnex, as well as Australian-owned Dicker Data, which previously moved to a calendar-year cycle.

Due to the change in reporting period, Arrow's latest Australian results are not directly comparable to the previous period. As Distribution Central, the company reported $313 million in revenue for the 12 months to June 2015.

Distribution Central expected to cross the $400 million threshold in 2016, its final financial year as a standalone company, according to managing director Nick Verykios.

Ingram Micro and Synnex are the two largest distributors in Australia, each turning over more than $2 billion. Dicker Data is in third place with $1.2 billion of revenue.

Arrow ECS is competing with rivals Westcon-Comstor and Tech Data to be the country's fourth-largest distributor.

Cloud application revenue made easy
By Michael Jenkin
Oct 17 2017
6:40AM