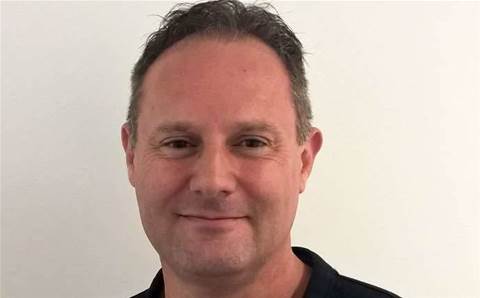 A Data#3 and Microsoft veteran has been appointed to lead Artis Group's South Australian branch.

Rock starts with Artis on 18 January after spending over six years at Data#3, most recently as solutions specialist at the Adelaide office. Prior to that, Rock was with Microsoft for nine years.

"I watched Artis on stage at the Microsoft Partner Awards in 2014 – they were being recognised for the work they’d done on the BIS Biosecurity and Mobile App.  I’d been associated with similar initiatives with Microsoft and the South Australian Government in the past and was attracted to the idea of making a similar contribution," said Rock.

"I also know someone with a long association with Artis whose ethics and advice I deeply respect."

In the September issue of the CRN magazine, Artis managing director Chris Greatrex said that South Australia was deliberately targeted as a low-cost software development hub.

“When we pitched to the SA government that it will largely be done out of Adelaide, they loved it,” Greatrex told CRN at the time. “It’s the whole concept of near-shore development. We’re providing an alternative to sending work offshore and showing east coast companies that they can get a lower blended rate onshore.”

The Artis Group was placed number 34 in last year's CRN Fast50, courtesy of 28 percent revenue growth in the 2014 financial year.