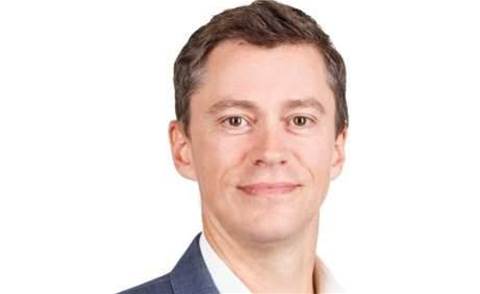 Artis Group has hired a new chief to lead its operations in Victoria, as it continues its acquisition hunt for Microsoft application partners in the state.

Hawkins' move follows nine years at OBS, itself the subject of a major acquisition when it was purchased by Empired in 2013. The hiring is just the latest in a number of disruptions in the state's IT channel.

Greatrex likened the the hiring of Hawkins to a “phoenix situation out of all the disruption in the Victorian market, providing us with further opportunity to grow.”

The company will celebrate its 10th anniversary this year. In December it signed its first partnership with Dicker Data to expand its SAP offering.