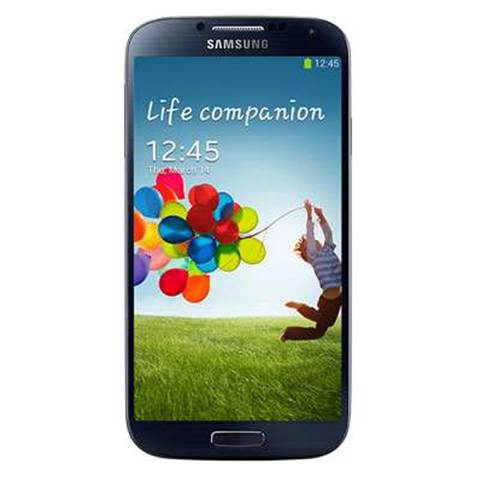 Aruba Networks is making good on its vow to help partners seize the opportunities being created by the burgeoning bring-your-own-device (BYOD) trend, expanding Wednesday its flagship mobile device management (MDM) platform ClearPass to include new capabilities for mobile application management.

These new application management capabilities are being added to ClearPass through Aruba's new WorkSpace offering, which is in beta testing now with availability slated for July 2013.

WorkSpace will bulk up the ClearPass system Aruba launched in February of last year, expanding its feature set beyond its core capabilities of provisioning and onboarding mobile devices to a corporate network. ClearPass also delivers capabilities for cloud-based configuration of a device's 802.1x settings, device profiling and device risk management, as well as capabilities for managing guest access to networks.

The launch of WorkSpace, however, now gives IT teams the ability to use ClearPass to manage BYOD environments at the application level. WorkSpace users, for instance, can assign higher network priority to enterprise or mission-critical applications versus personal applications, restrict network access if a mobile device is jailbroken or contains unapproved applications, or automatically establish application-specific VPNs to encrypt traffic when an employee's device connects to an untrusted network.

WorkSpace also makes it possible for corporate applications to be hosted separately from personal applications on an employee's mobile device, so if that device is lost or stolen, IT can just wipe the corporate data while keeping the personal data intact.

Trent Fierro, senior marketing major at Aruba Networks, said the addition of WorkSpace to Aruba's ClearPass product positions Aruba partners to jump on the BYOD trend, without having to forge partnerships with new vendors in the MDM or mobile application management (MAM) space.

"The idea here is that they are already selling the ClearPass solution, so adding WorkSpace is great," Fierro said. "What we are saying [to partners] is that you are already talking about network access control and differentiating devices and users getting onto the network, so you might as well talk about the ability to onboard those devices and then add the application and device management on top of that. You don’t have to bring in another vendor for device management, and [partners] love that."

The new application and device management features introduced by WorkSpace will at first only be compatible with Apple iOS-based devices, but Aruba said support for Android devices is expected sometime after launch. The legacy device onboarding features delivered by ClearPass, however, can be extended to iOS, Android, Windows and Mac OS X devices.

In addition, enterprise IT teams will be able to upload custom, internally developed or third-party applications to push out to end users through Aruba Workspace. However, IT will only be able to apply direct policy management to Aruba-certified applications.