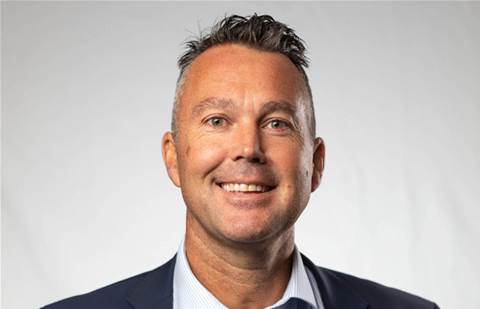 ASG Group has acquired 1ICT, a Brisbane-based MSP that services clients in Australia and India.

1ICT was founded in 2013 when it had a team of five. It now boasts over 130 employees and offers “simplified packages for organisations of all sizes” that include support services and have the option to bundle hardware. The company also claims to have digital transformation capabilities.

ASG CEO Dean Langebach said 1ICT will give ASG “a solid base in Queensland.” He added that 1iCT and ASG “will work together on how we can leverage each other’s clients, capabilities and industry knowledge.”

1ICT founders Anthony Gavin and Satish Naidu will stay with the company. A prepared statement quotes the pair as saying “Our business has now grown significantly, to a point where we understood the only way to continue to grow was to join forces with a company such as ASG, with its international backing and national scope.”

The acquisition is ASG’s first major deal since its 2017 acquisition of SMS Management and Technology. The company has since emerged as a significant services force in Australia, wining $54m of work from the Federal Government clients in Q3 2019 alone and creating a major new operations centre in Adelaide.

ASG has also score big deals at WA Roads and the National Audit Office, while also finding itself on the wrong side of deals at the Maritime Safety Authority and Transport Safety Bureau.

ASG’s announcement of the 1ICT deal mentions “other major contracts in the pipeline.” CRN awaits news of those deals with interest.

Grow your software revenue by selling these 5 affordable, essential tools for the modern workplace
By Simon Sharwood
Nov 4 2019
11:25AM